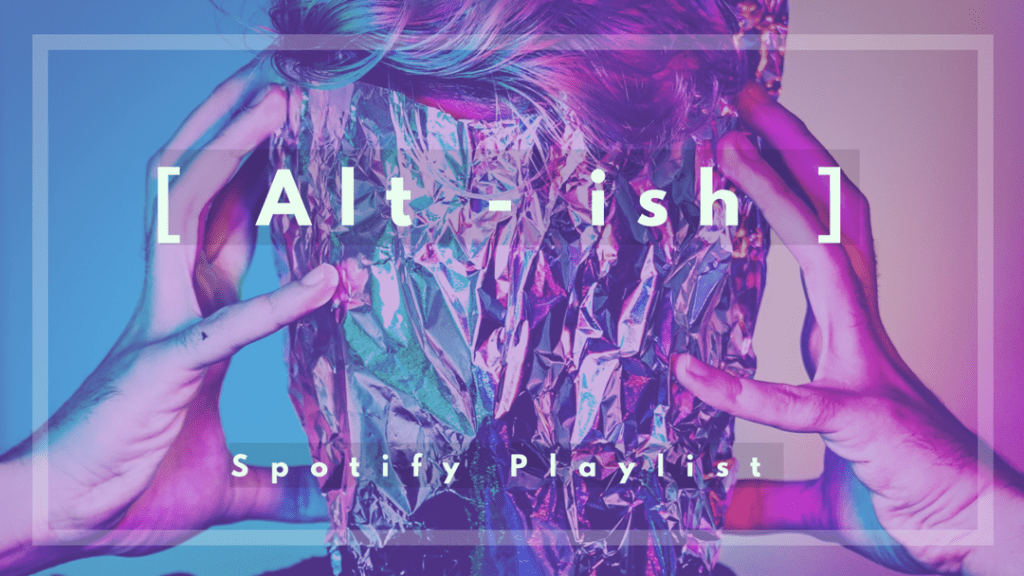 Alt-ish is a great mixed alternative playlist featuring the songs of mainly independent artists. I think you’ll agree that’s a lot of awesome to be contained in one playlist! Curated by the SSUK staff for the Independent Music Stage on Spotify, the music featured in this alternative playlist is fresh and varied. Alt-ish’s awesome artists and […] 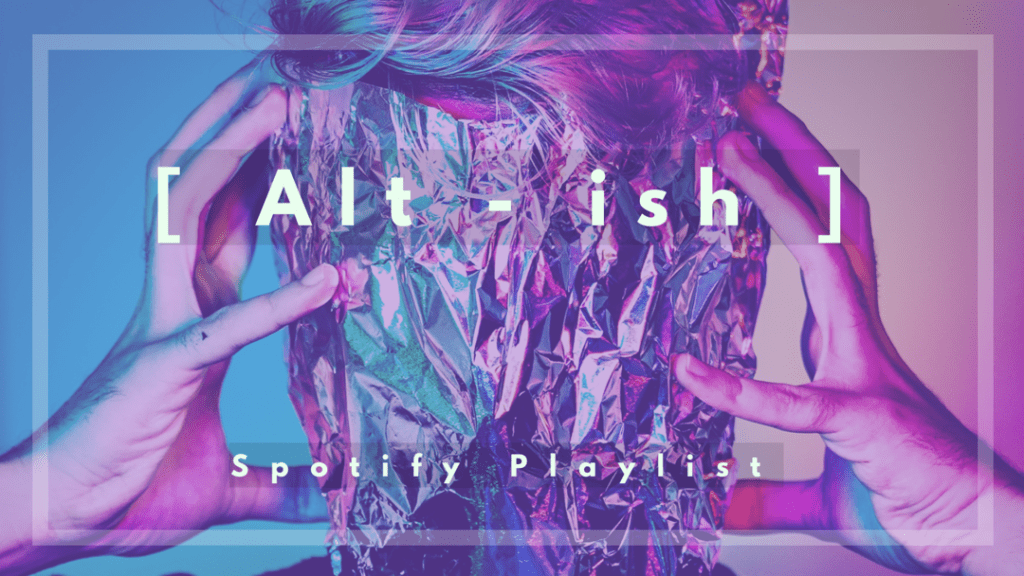 This is the first selection of independent alternative music featured in the Alt-ish playlist on Songstuff’s Spotify account. Songs featured on this playlist are drawn from a mix of artists who are members of the Songstuff community and non-members. This week’s awesome artists and their songs: From Outer Space – The Sunbathers @thesunbathersct Cassidy – […]