The Independent Artist Playlist on YouTube gives exposure to unique and original independent artists. We wanted our playlist to represent the breadth of the independent music scene.  So, it has a broad cross-section of styles. You will see that it has little something for everyone. Can I ask you, as a supporter of independent music […] The Singer-Songwriter Playlist on YouTube is pretty unusual. For a start, it is a playlist that blends together both mainstream and independent artists. We just wanted to create a playlist of brilliant music, no matter who made it. The question is, did we achieve it? As ever, you will be the judge. Still, we think […] 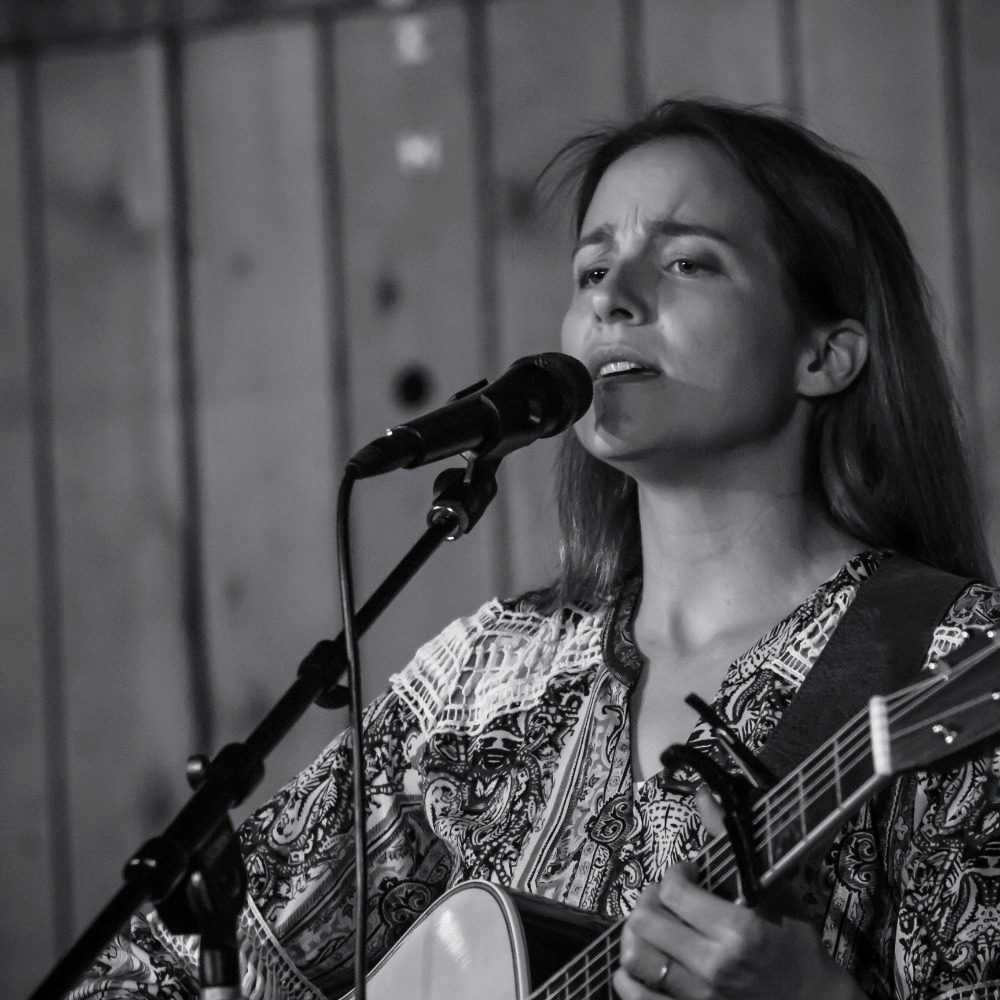 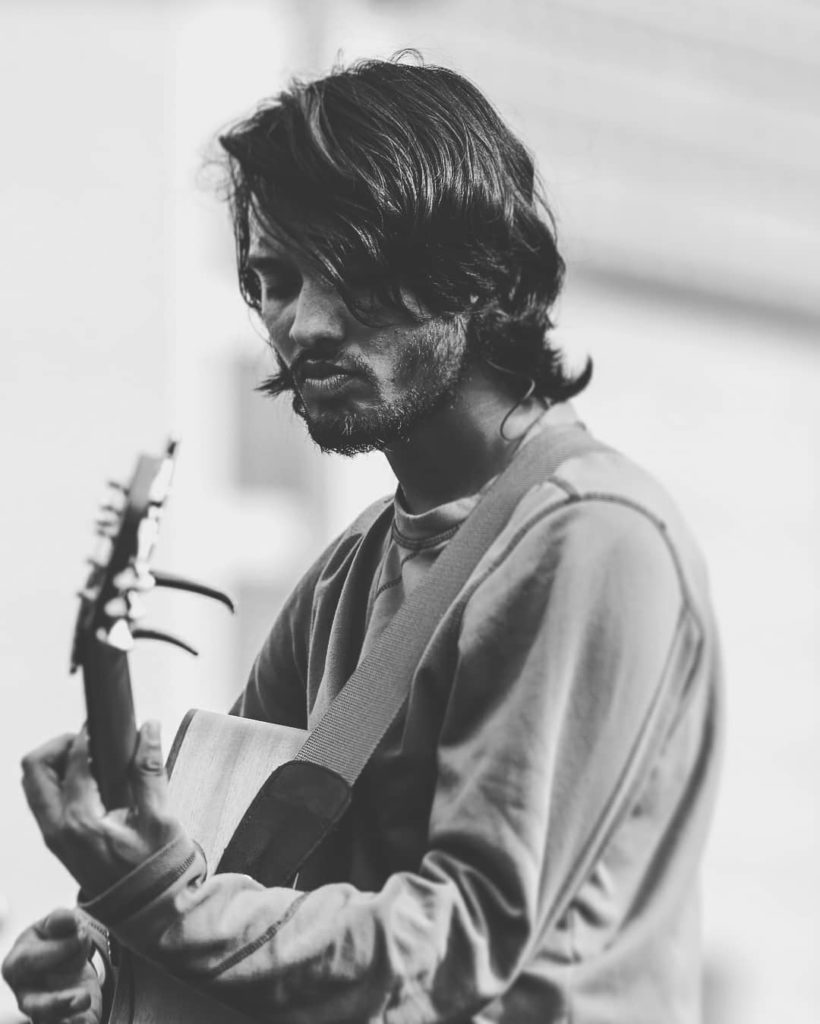 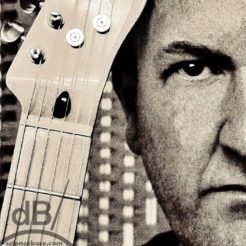 Dave Bradley is a science journalist by day, although by night he’s Cambridge’s most wannabe singer-songwriter rockstar. Dave has played guitar for forty years , approximately, and writes and performs acoustic guitar and electric guitar in a variety of styles. He has been compared to several performers, including Glenn Tilbrook, David Bowie and James Taylor, […] 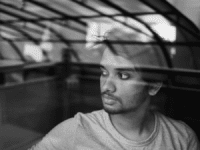 Mahesh is a singer-songwriter and musician from Bangalore whose music combines indie folk, folk rock, pop rock and soul along with a hint of blues. Influenced by artists ranging from Ray Charles, Stevie Wonder, Frank Sinatra all the way to John Mayer, Damien Rice, Mahesh has opened for artists such as The Raghu Dixit Project, […]